You might have heard about events such as Web Summit or TechCrunch Disrupt. In these events, dozens to hundreds of startups sit along in tiny booths and some more are “launched live on stage” for thousands of attendees. These events are great for networking, validating startup ideas and having fun. For investors, these events are key to finding new ventures.

Naturally, given the scale of this sort of thing, these events gather thousands of participants. The visitors, who might pay almost $1000 for their tickets alone, can go around for hours checking out the “hottest” early stage startups.

The startups, on the other hand, get to pay even bigger amounts. They are usually given a small booth in what is called a “Startup Alley”. To give you some perspective, the last edition of WebSummit featured over 2000 startups. There’s also a pitch competition, but the odds of coming out on top are really low for the majority of these startups.

To me, this is not far from a zoo, where startups are there simply for the entertainment of the visitors. If you’ve been to a zoo, you know the feeling of walking around and pointing at the attractions. Here and there you might even say “oh that one is cute”. 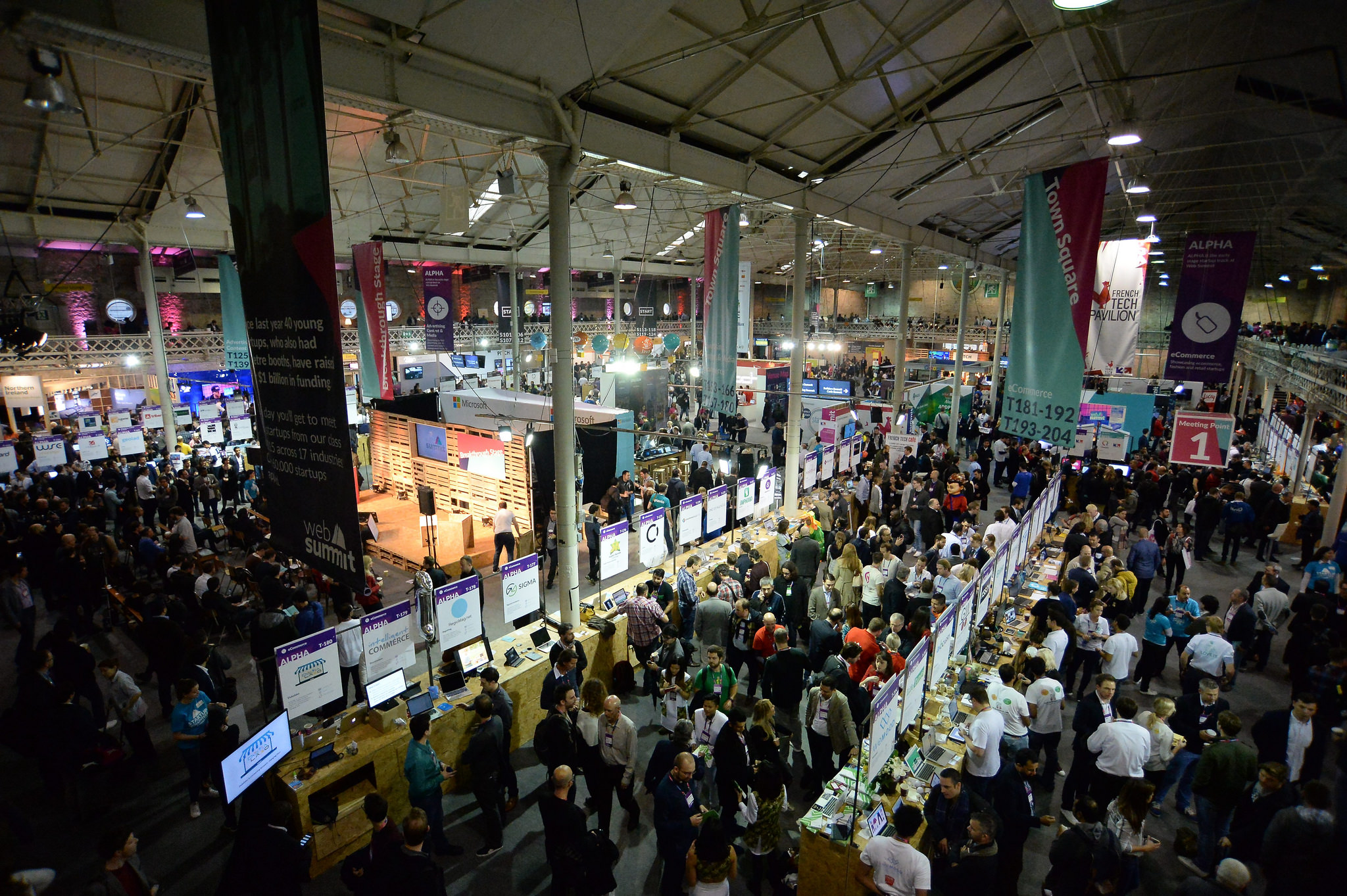 This picture really puts it all together. The Next Web has also recently published an article called “Startup bearpit: How teams are fighting for attention at the Web Summit”. To give you more context, I'll let the startups speak for themselves. I took the following quotes from the article:

It’s okay but a lot of people just walk past the booth.

I’m not sure if startups get enough value from having a stand for one day – everyone is in a rush to see speakers and forgets about the startups.

It’s pretty good but a bit too big. It’s hard to take in all the startups.

It’s huge – you barely see the same person twice, which makes it difficult to plan networking.

Of course, some startups also give some more positive feedback. However, is it really worth it to join the “zoo”? When you take it all into account (tickets, travel, stay and food which is also charged for), these startups are investing dozens of thousands of dollars to take part.

In an environment where opportunities are limited by both time and money, I can't help but think that many of these startups are missing other, more relevant, opportunities. To me, it feels like many of them are following the "hype train" and turning into another fish in the ocean.